What’s appropriate on and off the beach?

There has been a lot of fuss around the seaside areas of Croatia this season with regard to what is/isn’t appropriate wear when off the beach in Cafe bars, supermarkets and the town centre shops.

In Split, Dubrovnik and several other places many people have been asked to cover up even when walking on the street and at least in one case in Split; arrests were made, of 2 attractive young ladies in Bikinis, albeit very brief ones. I believe thay were escorted back to their accommodation by the police and given the chance to cover up.

Generally Croatia is regarded as being relaxed about nudity except on town centre or village beaches, however this ……

On a lighter note (so sorry about the pun)

Maybe this could be regarded as covering up

But this is definitely not 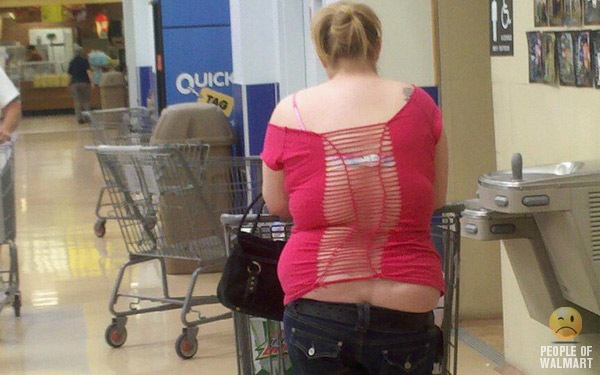 The flowered bra just pulls the whole outfit together

This entry was posted in Uncategorized. Bookmark the permalink.